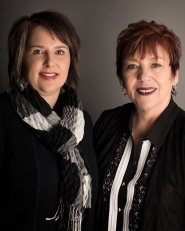 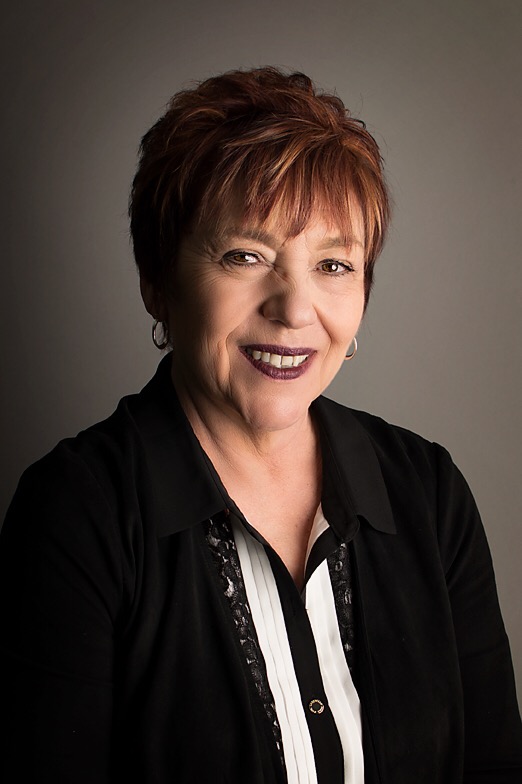 Licensed as a Realtor® in 1989, Lynda earned her Agents designation in 1991. Lynda currently owns and manages Royal LePage Mackenzie Realty and works as a full time Realtor® and Property Manager.

Lynda has resided with her family in Mackenzie since 1980. Prior to real estate, Lynda's background was in banking.

As a past Rotary president, Lynda has committed to serving the community of Mackenzie. 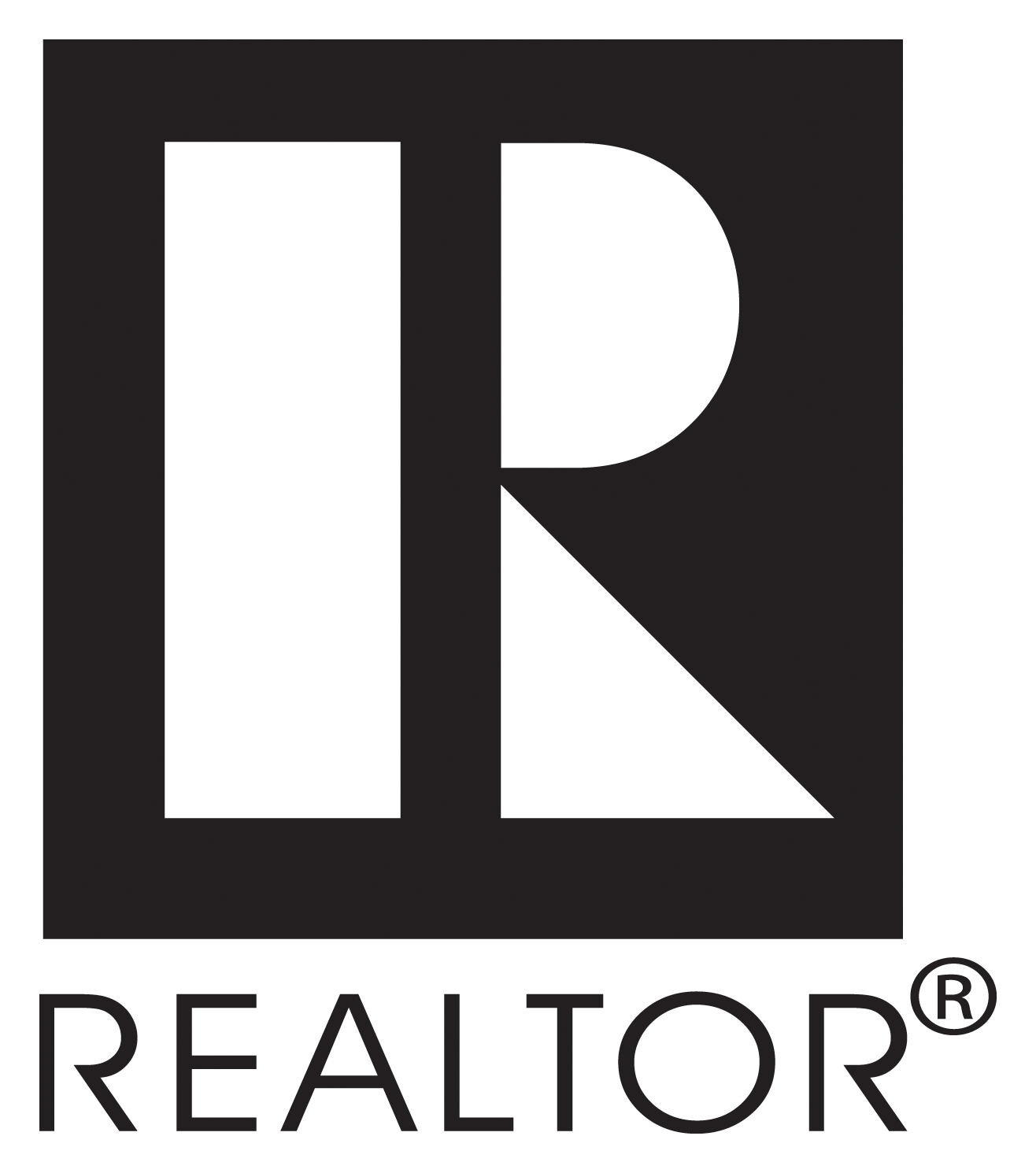